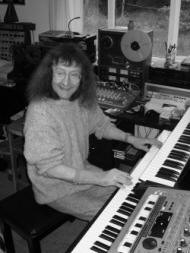 MORRIS PERT was born in Arbroath, Scotland in 1947. He graduated B.Mus. from Edinburgh University in 1969, and on an Andrew Fraser scholarship, went on to study composition and percussion at the Royal Academy in London, where he was a pupil of Alan Bush. He was also an Associate of Trinity College London in Piano Teaching. While at the Academy he won several composition prizes including the 1970 Royal Philharmonic Award for his first orchestral work ‘Xumbu-Ata’.

Latterly Morris lived and worked in his own small studio in the far North-West of Scotland, concentrating on composition and electronic recording techniques, and working on his fourth symphony ‘De Situ Albanie’ and a work for Carnyx and tape.

Much of Mr. Pert’s music was inspired by the symbolism and the mystery surrounding the culture of the ancient inhabitants of Scotland known as the Picts and by his interest in the philosophical implications of the sciences of astronomy, cosmology and astrophysics.

His earlier music is published by Josef Weinberger, London. All his recent works are exclusively published by Vanderbeek & Imrie Ltd. 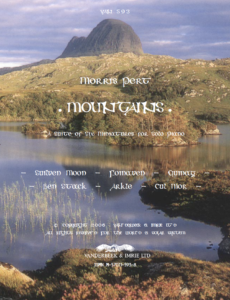 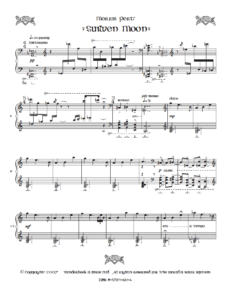 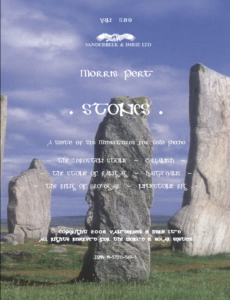 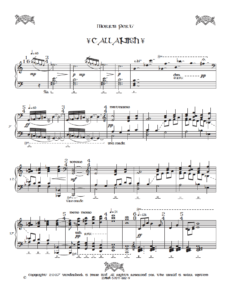 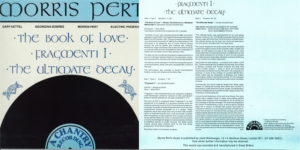